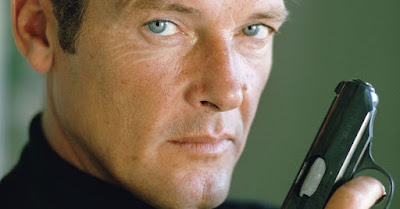 As we all know Sir Roger Moore sadly passed away earlier this year just a few moths before he would turn 90 years old.

The second book was BOND ON BOND. A book about James Bond and the different films he has appeared in. This book was not very well received and to my knowledge the publishers even planed a re-release of the book were they corrected all the mistakes. In my view the book was mostly for young and inexperienced Bond fans. You can order BOND ON BOND here from Amazon US or Amazon UK. 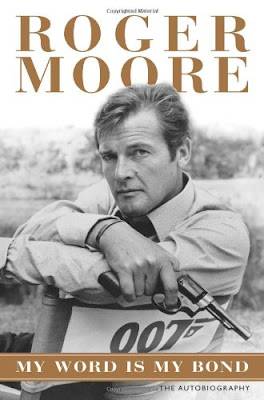 The third book to be released from the pen of Roger Moore was LAST MAN STANDING. This book highlights Roger Moore's film career and all the people he has worked with or stories he have heard about other actors like Tony Curtis, Sean Connery, Michael Caine, David Niven, Frank Sinatra, Gregory Peck, John Mills, Peter Sellers, Michael Winner, Cubby Broccoli and many more.
You can order LAST MAN STANDING here from Amazon US or Amazon UK.

The forth and final book from Roger Moore has just been released in the UK and will be released in the US on November first. The book is called À Bientôt and is in short a book about getting older and all the things and thoughts that comes with it. À Bientôt seems to be a very strong book with many gripping moments of Roger Moore's career. This will be a must have for me.


You can order À Bientôt here from Amazon US or Amazon UK.
UK Daily Mirror landed an interview with Roger Moore's daughter Deborah Moore that is very very good. You can find it here. 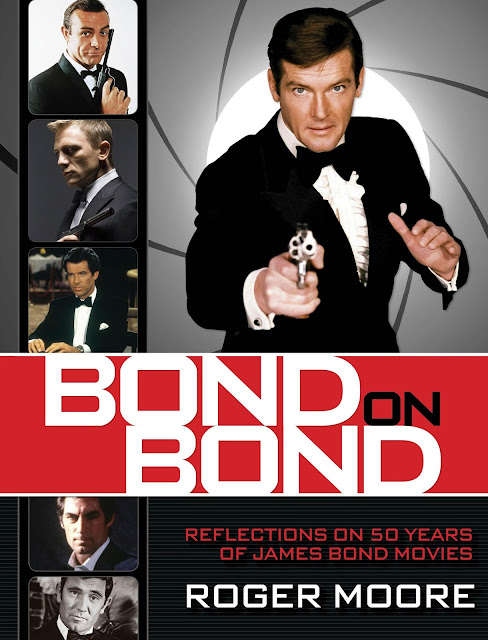 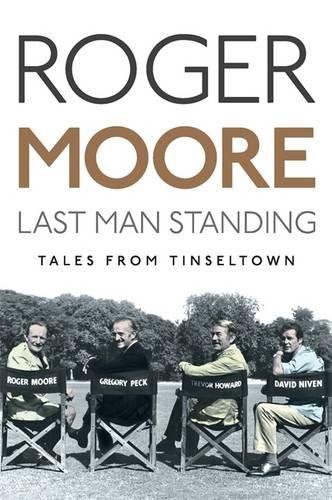 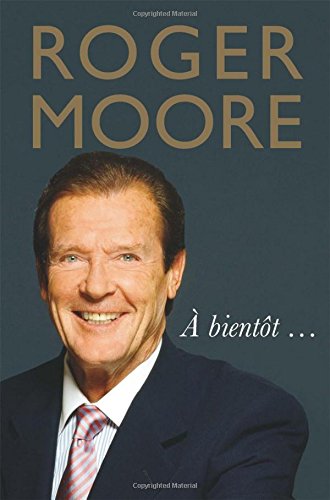