Added to my collection: A signed dust jacket. 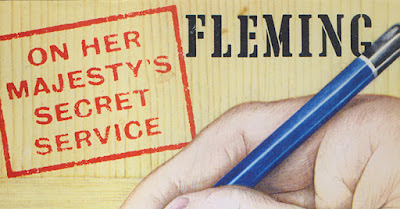 Back in 1957 Richard W. Chopping was offered to produce his first dust jacket for the upcoming book release of Ian Fleming's From Russia With Love. The cover was designed as a collaboration between Fleming and Chopping were Fleming simply told Chopping what he wanted and he drew it.

The collaboration between Ian Fleming and Richard W. Chopping would last for nine upcoming book's only missing out on Dr. No. Chopping was even commissioned to do the cover art for John Gardner's first Bond novel Licence Renewed.

Sadly Chopping was never satisfied with his collaboration with Ian Fleming. Ian apparently always sent kind notes to his artist but Chopping felt that he was a big part of Flemings success and was not paid enough for all the work he did. If I do remember correctly he got an increase around £50 for every new book cover he did.

Now I do not collect autographs especially of the net. And I dare to say that others should not either. 90% of them are fake. But I did stubble upon this signed On Her Majesty's Secret Service dust jacket by Richard W Chopping. It was framed nice and clean. The signature is in a ink ball pen and it was sold from Australia. It cost me £100 and I dont believe this to be fake. The market for this is way to small and the very good framing must have cost £30-40 and then the dust jacket who is excellent must cost £50-100.

I am quite happy whit my new addition to the collection. Cant be many fans who have this.

To read more about the collaboration between Ian Fleming and Richard Chopping you can read this obituary.

Email ThisBlogThis!Share to TwitterShare to FacebookShare to Pinterest
Etiketter: From Russia with love, Ian Fleming, On her majesty's secret service

Yet another CASINO ROYALE edition to be released 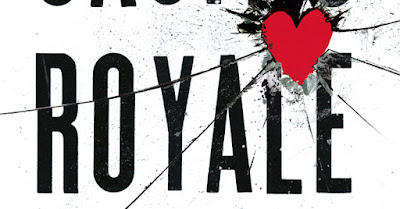 In just a few weeks now Anthony Horowitz second James Bond novel FOREVER AND A DAY will be released in the UK. It will be the first James Bond book to take place before all the others, even CASINO ROYALE.

Therefore Ian Fleming Publications together with Vintage UK are releasing Casino Royale as a
paperback only and this time with a forward by Anthony Horowitz himself.

The cover design is said to compliment the style of Forever and a day and play on violence, card play and shattered romance.

Last year Vintage UK released Casino Royale in a hardback edition together with Live and let die and Goldfinger. If that series is set to be full is yet to be seen.

Below is the cover design for Casino Royale. 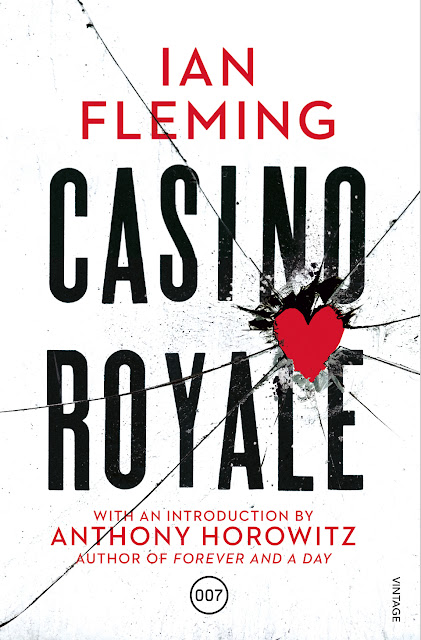 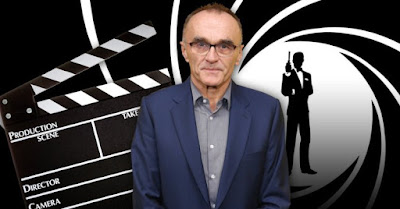 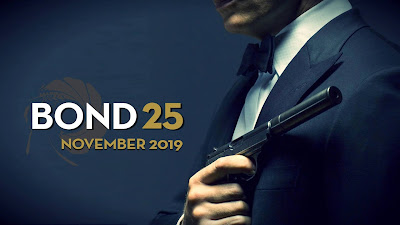 Limited edition of FOREVER AND A DAY coming soon 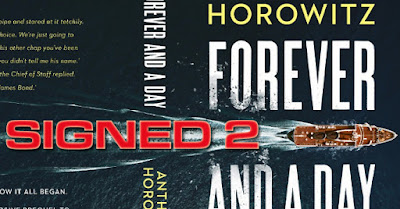 A few days back I wrote about the fact that Anthony Horowitz upcoming James Bond novel FOREVER AND A DAY can be bought at the book chain Waterstones and on their website.

Now Goldsboro books has revealed that they are releasing a limited edition of 750 books signed by Horowitz on June 7, 2018. The difference is that their edition has sprayed edges (colour unknown but hoping for gold).

Goldsboro books released a limited edition of Trigger Mortis back in the fall of 2015. At that time the cook cost £25. They still have prints of that book left and they are now on sale for £120. A hefty increase in price during these three years.

If you want your signed Goldsboro edition you might need to be be quick on your ordering finger. Triger Mortis was available in 1 000 prints but Forever and a day will only be available in 750 prints and might sell out quicker. 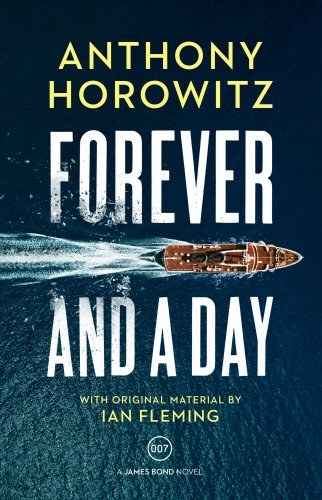 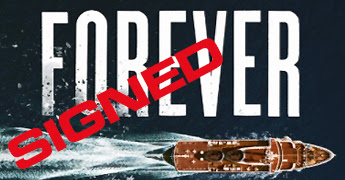 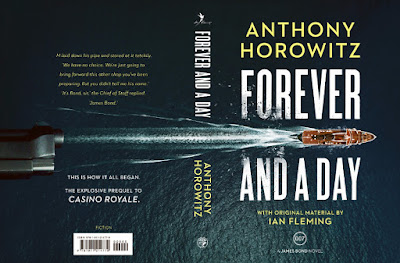