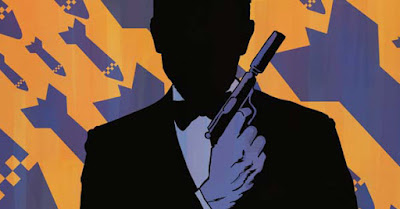 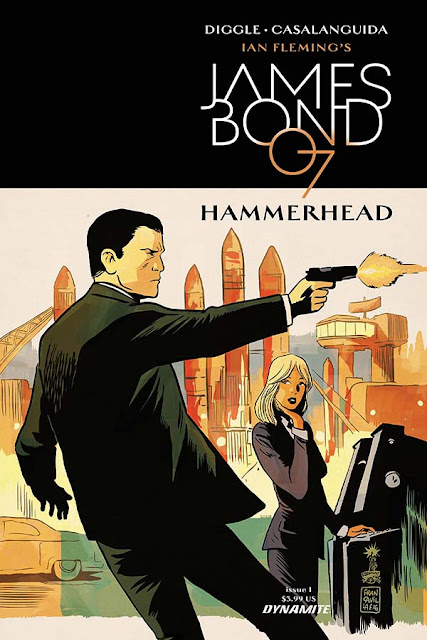 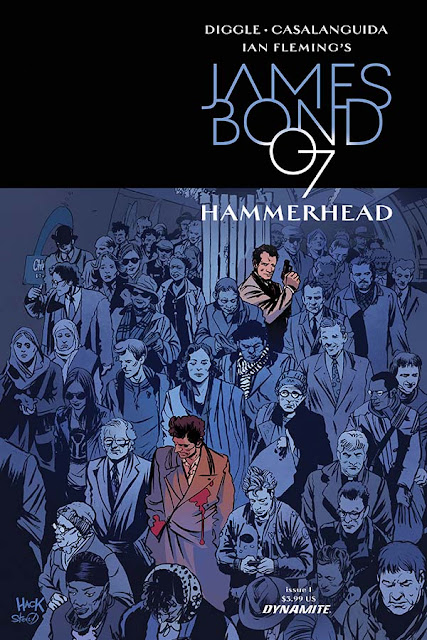 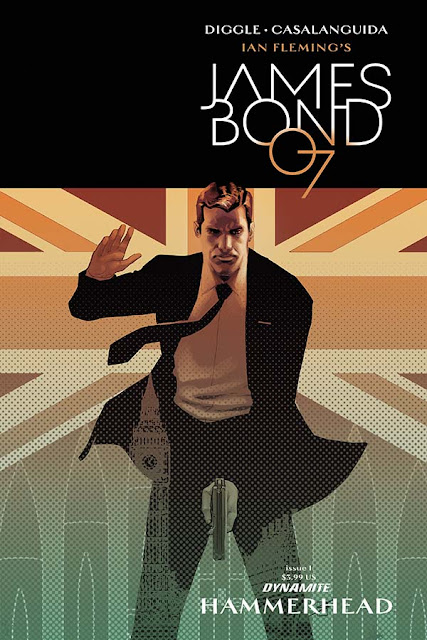 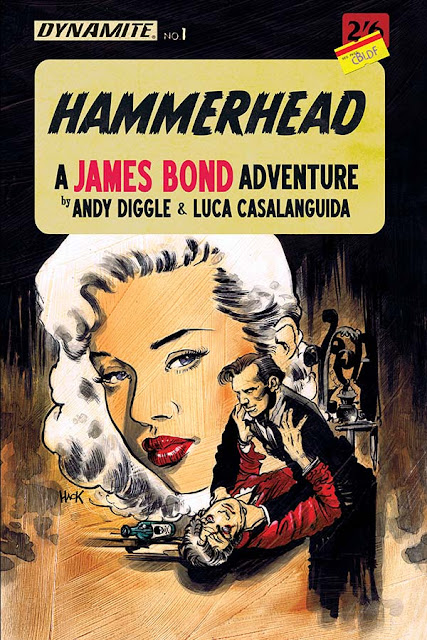 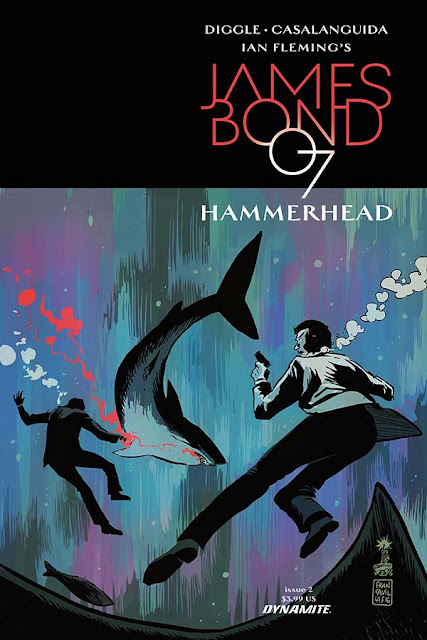 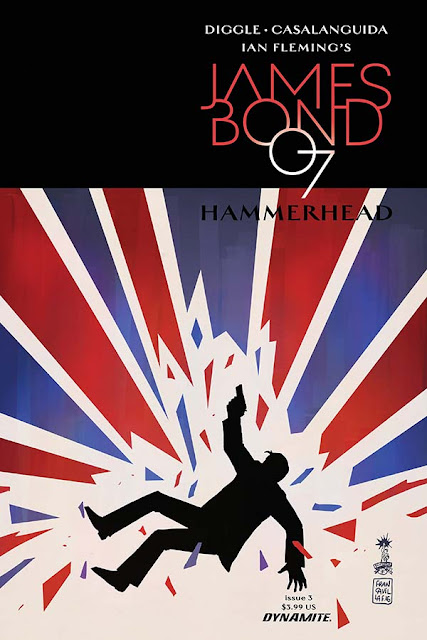 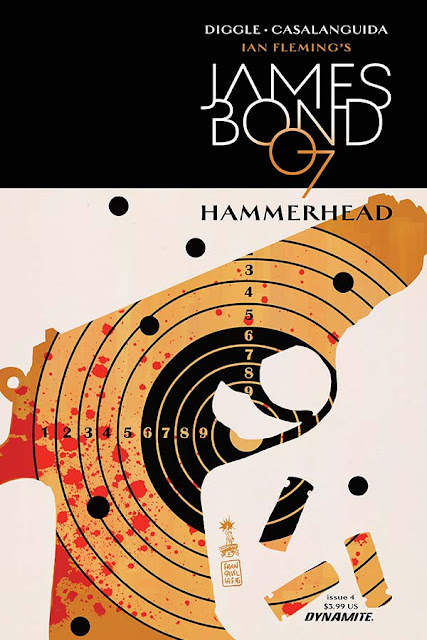 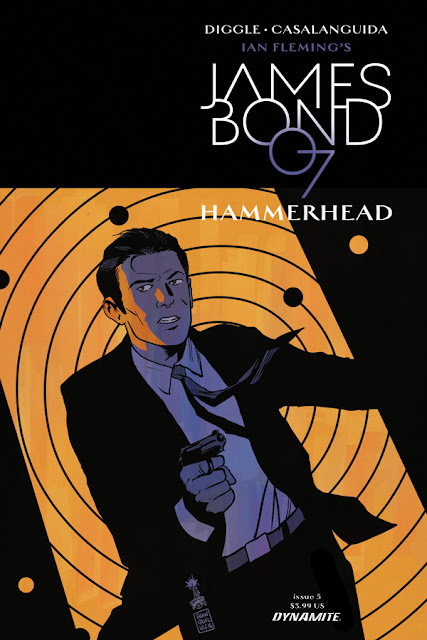 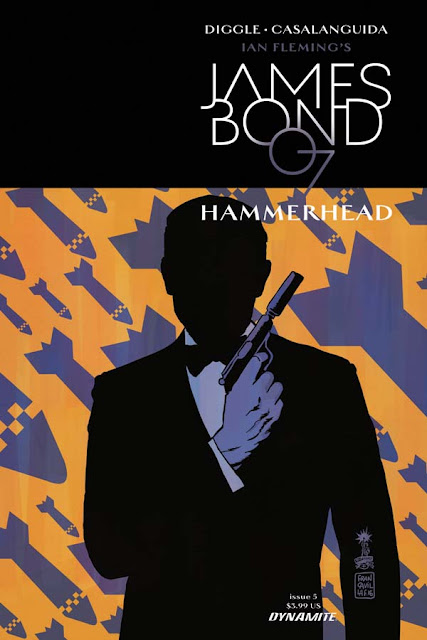 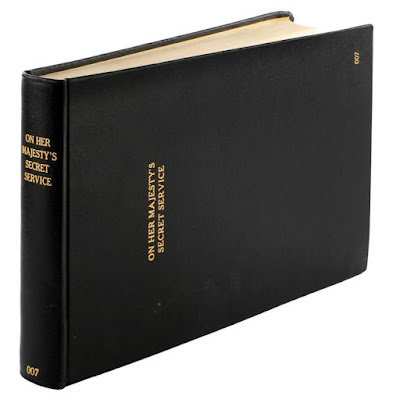 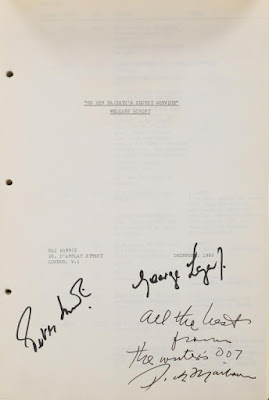 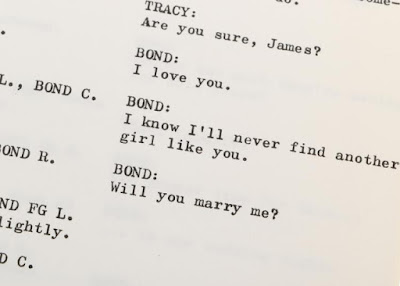 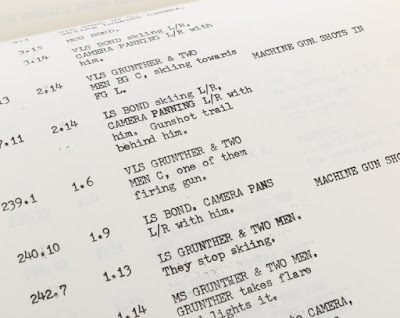 Maybe you have visited the London Film Museum and the Bond in motion exhibition but without knowing who actually own most of the cars offered on display.

This will be a very short blog post because I am planing to pass you forward to an interview with Mark VanBlaricum who is one of the founders of The Ian Fleming Foundation.

In the below video from YouTube you can hear him tell the tail about how The Ian Fleming Foundation came to be and why. I find the story very interesting.

During the 90's the foundation produced a magazine called Goldeneye focusing on all things James Bond and Ian Fleming. I only have one or two of these in my collection but some of them are available on Ebay.

Now sit back and enjoy the below interview about how The Ian Fleming Foundation came to be.


Below is the Goldeneye magazine that they produced during the 90's. 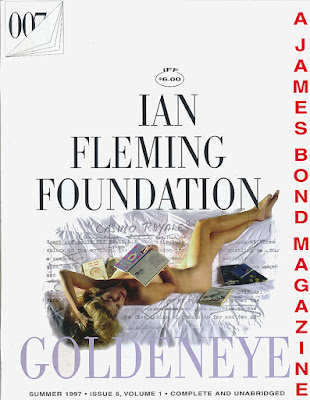 Email ThisBlogThis!Share to TwitterShare to FacebookShare to Pinterest
Etiketter: Goldeneye

Some people turn to yoga for relaxation and others turn to alcohol. I seem to have found a method for relaxation that I find both rewarding and fun at the same time. I retouch old James Bond book covers using Photoshop.

Being a James Bond collector is almost as being a hoarder. We collect far more then we need and even more then we have space for. Therefore I am extra happy when I decide not to buy a book and to just restore the artwork and be satisfied with a JPEG on my computer. As the saying goes "You can't bring it with you..."

So today, there was an auction on Ebay for a US first edition of MOONRAKER that I was planing to bid on. But instead I decided to just use a high resolution scan of the artwork and try to restore it. Especially since I am not to impressed with the design of the artwork that was made by Leo Manso.

Below you can see the finished restoration that took me about 40 minutes.

While doing this I came to think about something. Could the US Moonraker jacked design be the inspiration for the later UK jacket design for Thunderball. Both of the shows a skeleton hand. What is your opinion. Please comment below.

Added to the collection: DR. NO original comic strip from 1960

In conjunction with IanFleming.com's current contest regarding the James Bond comics I thought it would be a good idea to show the readers a new edition to my Fleming / James Bond collection.

As most of you may know The Daily Express ran all of the James Bond novels as daily strips during the 50's and 60's.

The comic's artist who got the job of drawing the strips was John McLusky.

The sixth comic to be released was Dr. No and it ran in the Daily Express between May and October 1960. The story was written by Peter O'Donnell who is widely famous for creating Modesty Blaise.  And from the Dr No story I have the second strip which is numbered 585. In other words, I own a comic strip created two years before Sean Connery became James Bond with the entire world.

On the strip we see an angry James Bond just coming out of M's office talking to Bill Tanner who makes fun of Bond's lack of interest in his mission in Jamaica.


What's is interesting to see on my strip is that in the final frame McLusky has changed the complete image of Bond with a new one. The detail on the drawings are also far better then they were in the Titan Books 2005 edition as you can see below.

I paid £200 for this strip and I am truly happy to finally own one. I have been wanting to add some strips to my collection for a very long time. The James Bond comic ran monthly in Sweden between 1965 and 1995 so I have been growing up with all these comic stories and have every single comic in my collection. They are around 300 comics.

If you wish to order the remastered editions of the original comic books from Titan books you can do so on Amazon US or Amazon UK.

I started collecting James Bond books at the age of 14 back in 1990. I did miss the opportunity to see LICENCE TO KILL at the cinema and had to wait another five years until GOLDENEYE was released. During that time most you fans would have given up on James Bond if they had to wait as long as I did.

Since James Bond is not a Swedish character and Ian Fleming is no longer a household name here I have always felt like a goof or nerd for enjoying the books as much as I do. When the subject of my collection has come up I still find it troublesome to talk about. I get the feeling that Swedes just don't understand how big Ian Fleming was during his last years alive.

But going through my collection the other day I noticed something that I have been longing to find for decades. It was on the backside of the Swedish edition of Kingsley Amis THE JAMES BOND DOSSIER (released is Sweden under the name "The Case James Bond") On the back of that book it says the following very interesting sentence.


"What is it with Agent 007 that makes the books about him being sold by the millions and even in Sweden sold in 800 000 copies soon".

THE JAMES BOND DOSSIER was released in Sweden in 1965 (same year as in the UK).

To be a British spy writer in the UK selling 800 000 copies as early as in 1965 must be considered an fantastic achievement back then. The books were to be released many times after 1965 by the Swedish publishers Albert Bonniers Förlag. My guess is that Ian Fleming have managed to sell more then one million copies in Sweden alone.

And rumour has it that the books will soon be released in Sweden again. This time by publisher Modernista.

So from this day forward I will never feel ashamed of my collection and hobby. Ian Fleming is clearly a household name with in the elder generation of Sweden.

PS. Let me just mention that according to an article on IanFleming.com Swedish publishers Albert Bonniers Förlag was quick on their heels. Sweden was the third country in the world (after UK and US) to publish Casino Royale back in 1955.