Now were did they get this idea? 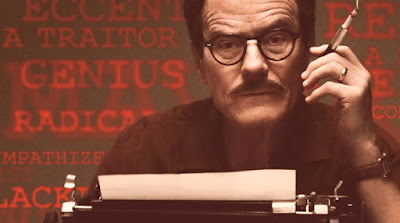 I had the pleasure today of visiting a pre screening of TRUMBO today.

The film is about Dalton Trumbo, a famous screenwriter in Hollywood who got into reel trouble for being a communist during the 1940.
I dont want to give you more info on the film because that might ruin the screening for you. But if you like me love film making a little bit more then others, then this is the film for you.

But this blog post is not about the film itself. It is about the marketing campaign that A+P put together for US distribution company Bleecker Street Media. Because when I first saw the marketing campaign and its two different movie posters I could only think of one man. Ian Fleming! For you who, just like me have enjoyed pictures of Ian Fleming for many years must feel the same? I see it as a nice homage.

A+P just must have looked at pictures of Ian Fleming when they decided what route to take with the ad capaign.

Look below and be the judge yourself. 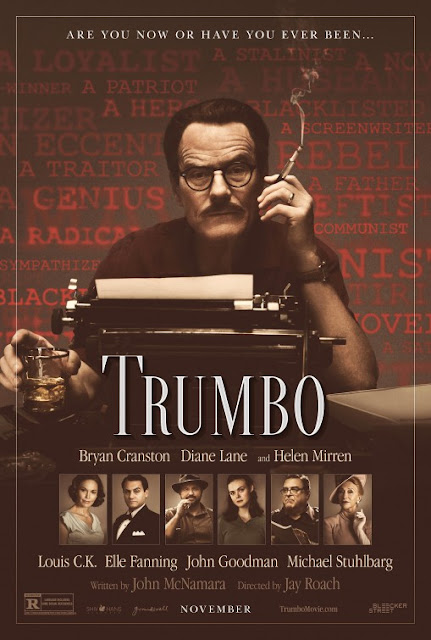 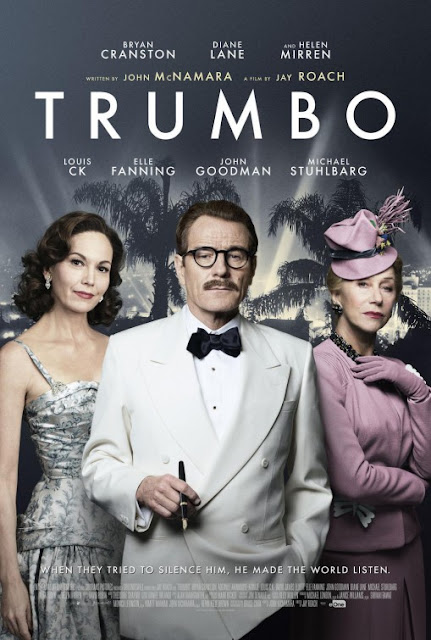 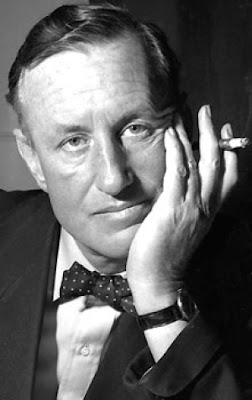 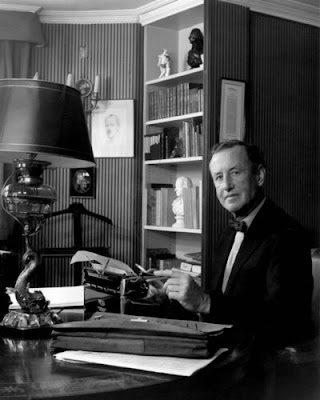 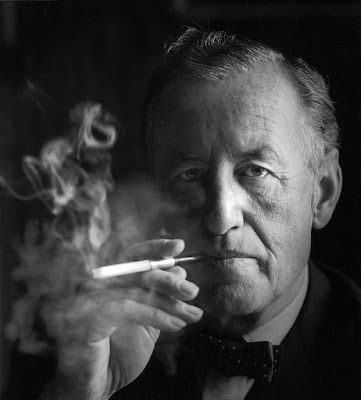 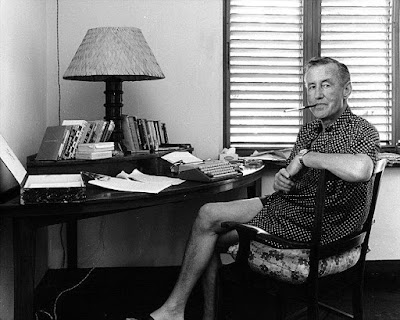 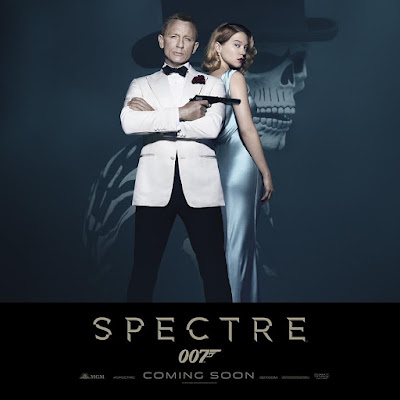