Get a bedside companion for only $2.49

Back in 1984, before Raymond Benson was a James Bond author he wrote the fantastic book THE JAMES BOND BEDSIDE COMPANION. The book was nominated for the Edgar Allen Poe award for Best Biographical/Critical Work in 1984.

Back then there had not been to many books on the subject like now. There were also no internet for fans to use so a book like this was much appreciated at the time.

in 1988 an updated version of the book was released with a fantastic cover design by Graham Rye over at The James Bond international fan club.

That version of the book was one of the very first I bought when I became a fan in 1990. and I spent hours trying to read the book since I was only 14 years old whit poor English skills at the time. It is actually books like this that made me understand English better and better and even helped my self-confidence grow so that I later in life wrote in English on a daily basis at work.

The James Bond bedside companion is a book that every Bond fan should have in their collection. It tells the story of both the books and the films. The book was almost like the blueprint for other books to follow in later years.

I do not make any profit from urging you to buy this book. I just think its a great book to have in the collection.

You can buy your copy of the book here.

You can also buy the softcover version at a very good price on Amazon US here and Amazon UK here. 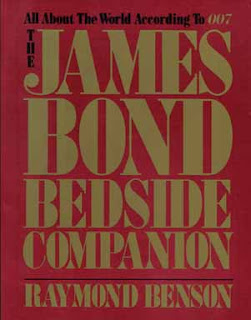 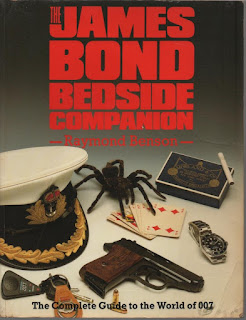 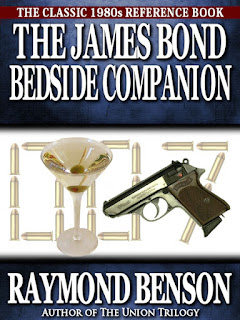