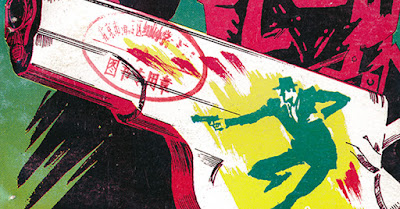 Added to my collection of James Bond books from around the world with appealing covers are the below for James Bond novels from both Ian Fleming and John Gardner.

The one thing I have trouble finding out with these James Bond stories are if they are legit and royalties have been paid out or if they are pirated.

Below are pictures of the cover artwork for the different books.

Email ThisBlogThis!Share to TwitterShare to FacebookShare to Pinterest
Etiketter: For Your Eyes Only, Goldfinger, Ian Fleming, John Gardner, Live and let die, Nobody lives forever, Role of honour 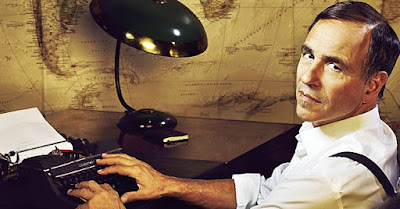 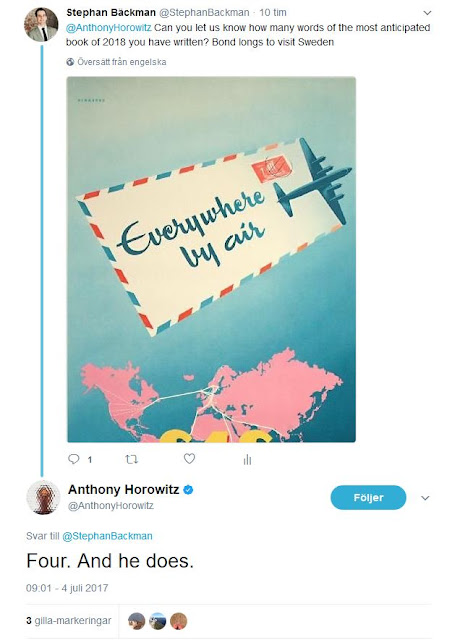 Added to the collection: The amazing James Bond books from Folio 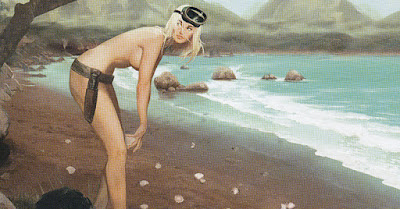 I received an amazing package this week. It was from well known British publishers The Folio Society. The package contained there three newly released James Bond books: Casino Royale, From Russia With Love and Dr. No.

These books will be a very nice set to have in any James Bond collection.  If you are just starting your collection I would recommend The Folio Society editions over the old First Edition Library that cost way more.

On The Folio Society web page they are calling it "our best-selling James Bond series" so we can anticipate that these books are selling rapidly and that there will be more titles to come later on. Actually my copy of Casino Royale states "second printing" so they do seem to sell very well.

The books have fantastic illustrations by Fay Dalton. She seems to be a one of a kind in drawing the 50's with a mature and respectful way of making women sexy. More with finesse then anything else. You can see bits of her other work here!

I know there are collectors out there who have ordered two sets of the books but if you only order one set then make sure to remove the plastic protection to enjoy the books in full. They will be worth more to you if you can enjoy all the drawings by Fay Dalton. If I could make one little request for the upcoming titles it would be that the books themself also contained the drawing used on the slipcase. Just to have one drawing more in the book safe and sound between pages.

I have contacted The Folio Society hoping to be able to do an interview with the team behind the books in a later blog post.

If you wish to purchase these books I do emphasize that you do so on the Folio website that you can find here! Some people are trying to sell these at Ebay for a higher price then ordering direct from Folio and that is just silly. To my knowledge you will get the best price over at Folio were each book cost £34,95. There you can also see some additional drawings contained in each book.

I hope to have many reasons in the future to come back to this series.

Some facts about the books. 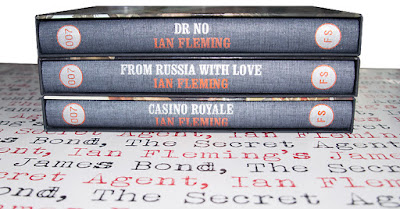 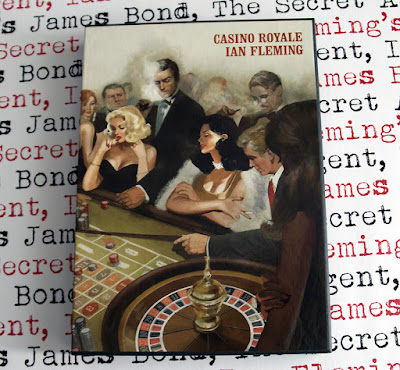 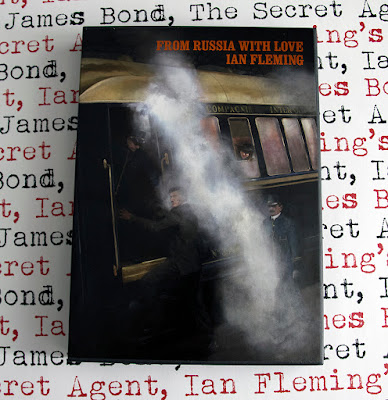 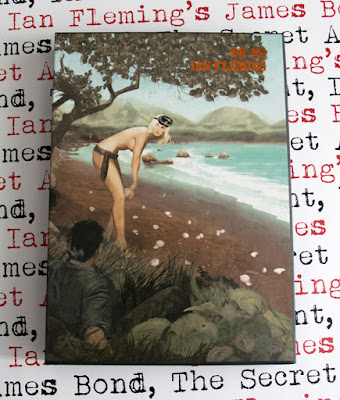