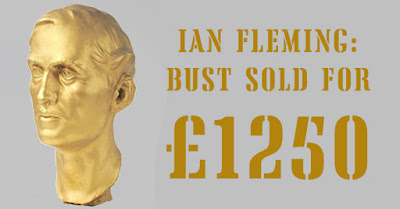 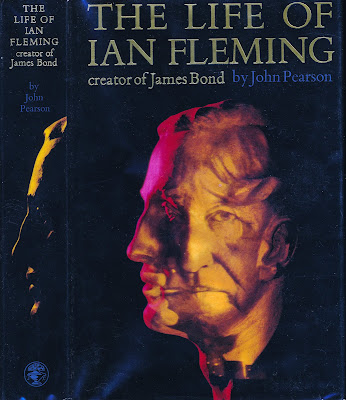 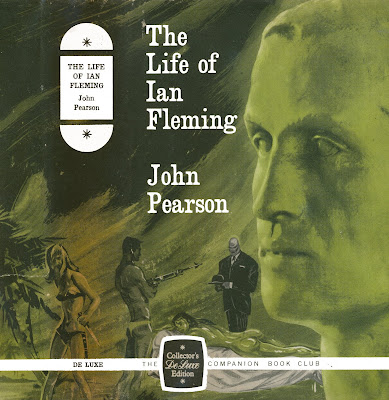 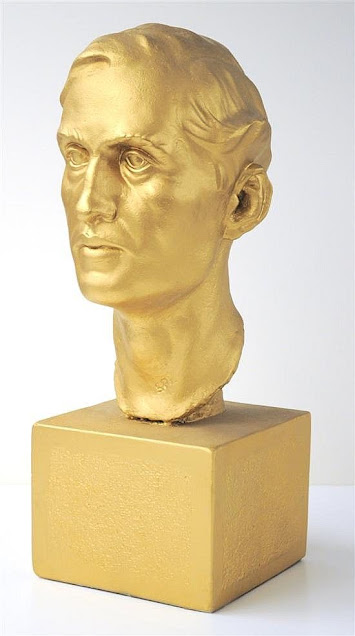 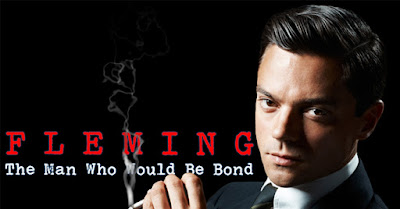 Title sequence for FLEMING - The man behind Bond
What a great book I am currently reading!
Written by Stephan Bäckman kl. Friday, May 08, 2020 77 comments: