The 23 covers of the James Bond story BLACK BOX 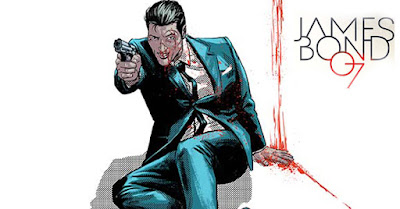 Dynamite Comics have been releasing James Bond comics in a steady tempo for quite some time now. The most recent one that I have read is BLACK BOX written by Benjamin Percy with illustrations by Rapha Lobosco.

The interesting thing about these comics is that they are made way more like the James Bond movies then the literary James Bond that Ian Fleming created. They are also all settled in modern time.

I do like them. They have a high paste and a great plot. the drawings are like a movie as well. it can be page after page without any conversation. Nothing like I was used to as a kid.

The only thing I can recommend is to go for the hardback versions of the story that are being released a few months later. they are so much nicer to keep in the collection.

For the hard core collectores there are many different covers to collect. Below you can see the entire collection of comics for BLACK BOX. Which cover is your favourite? 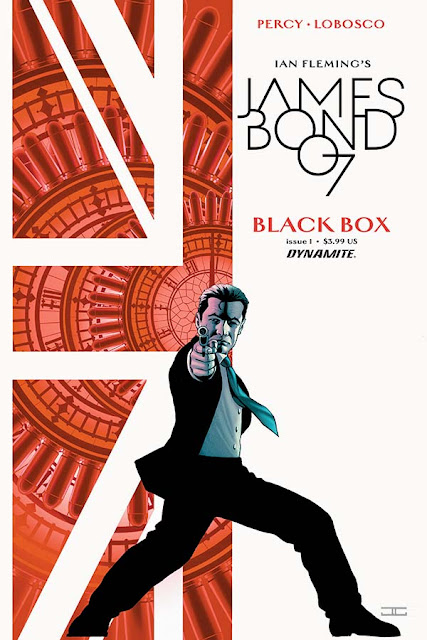 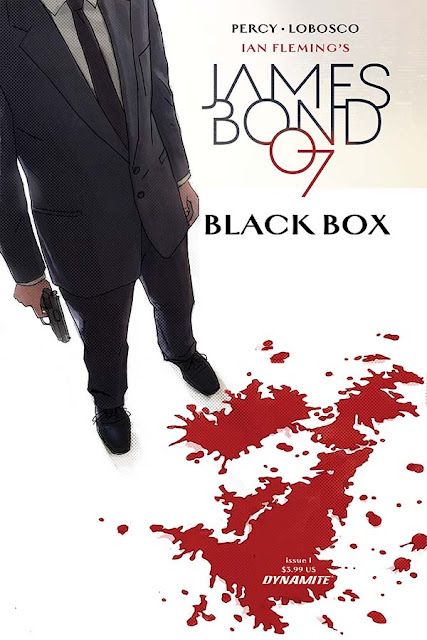 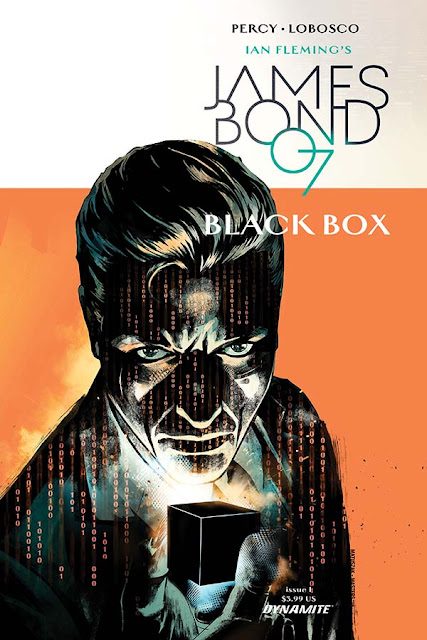 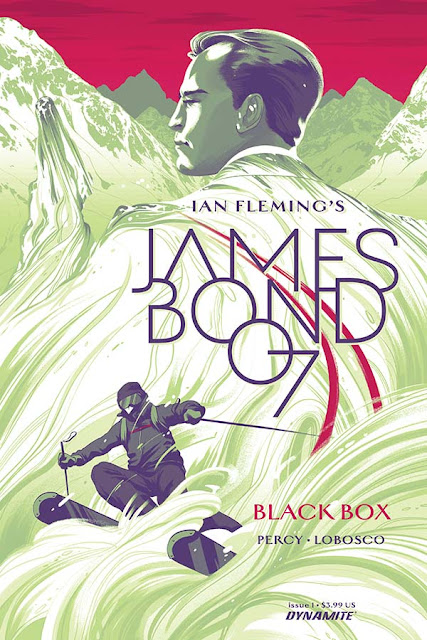 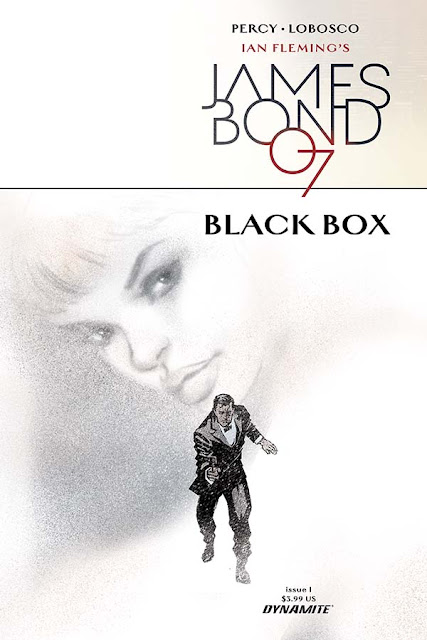 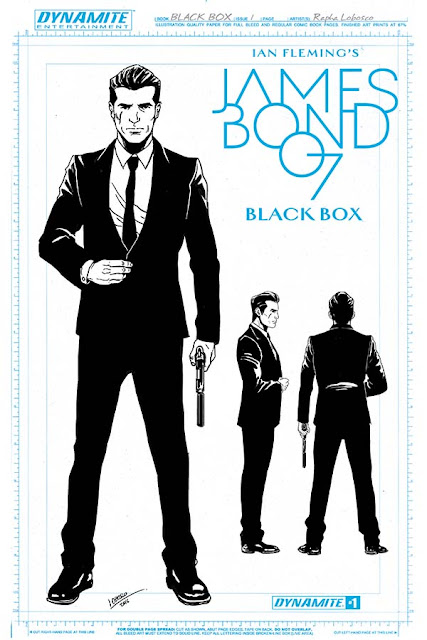 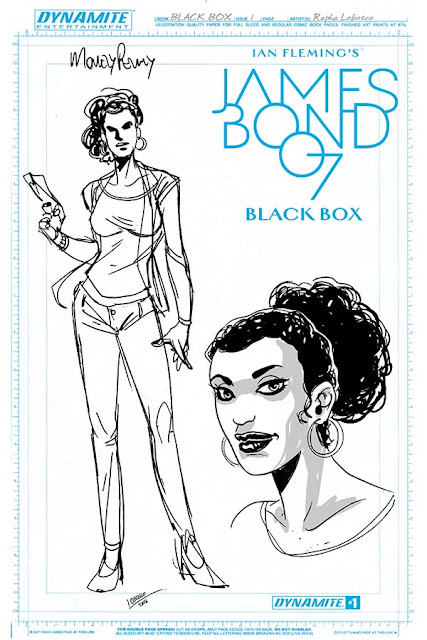 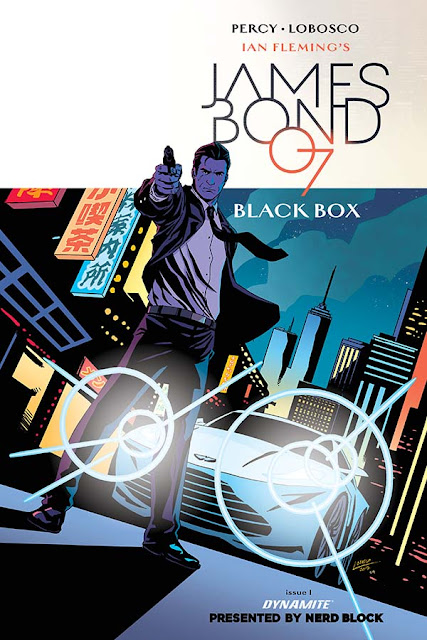 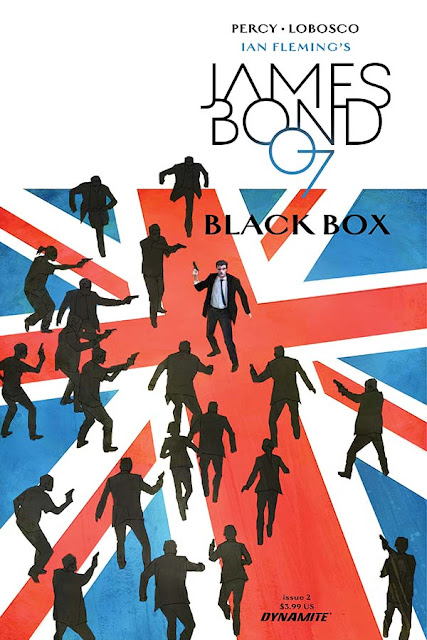 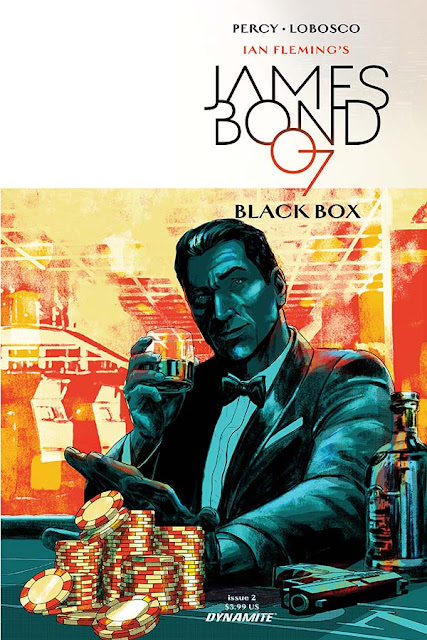 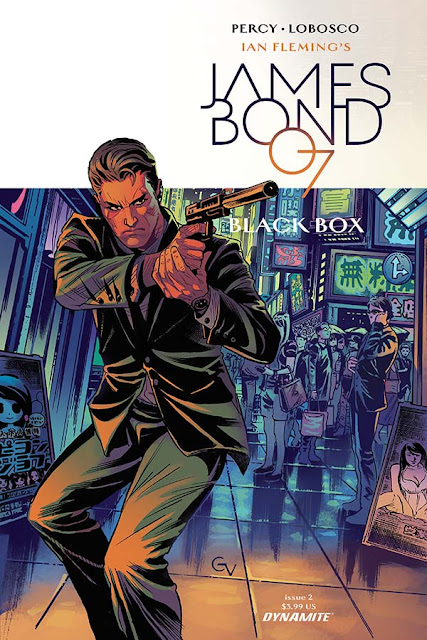 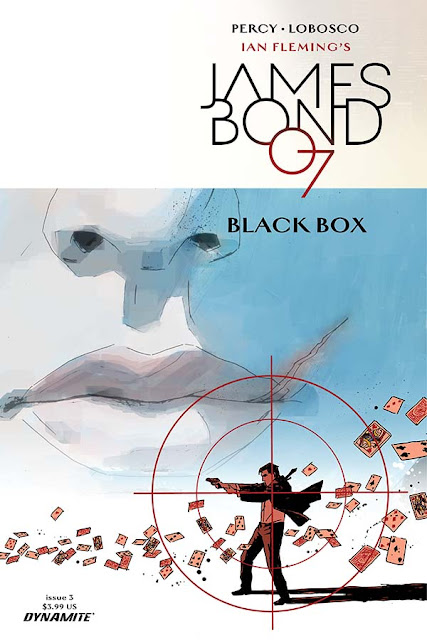 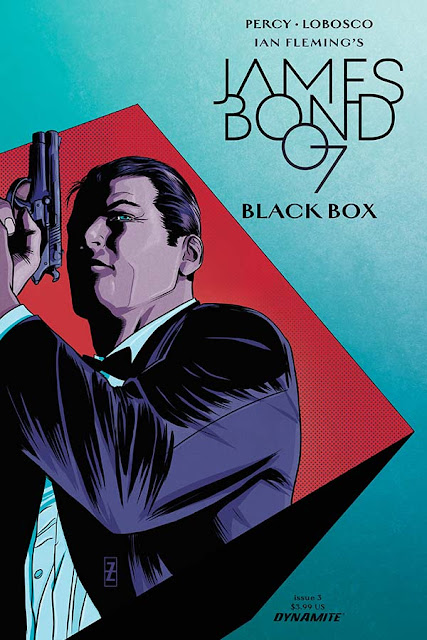 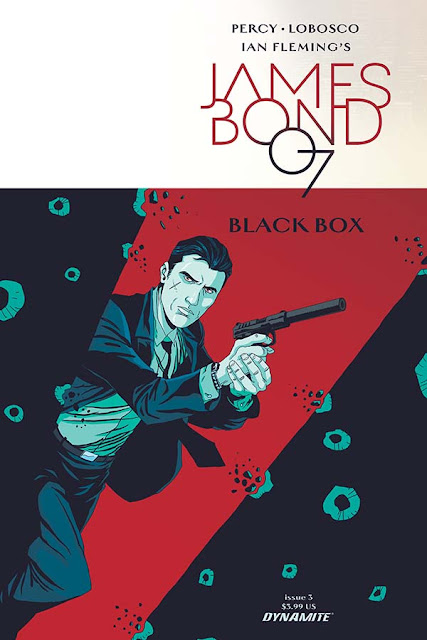 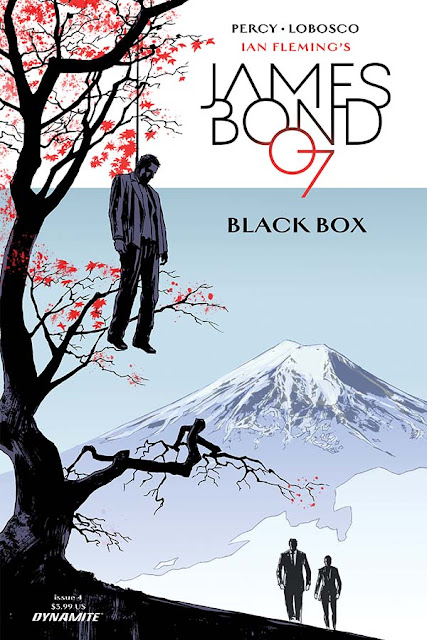 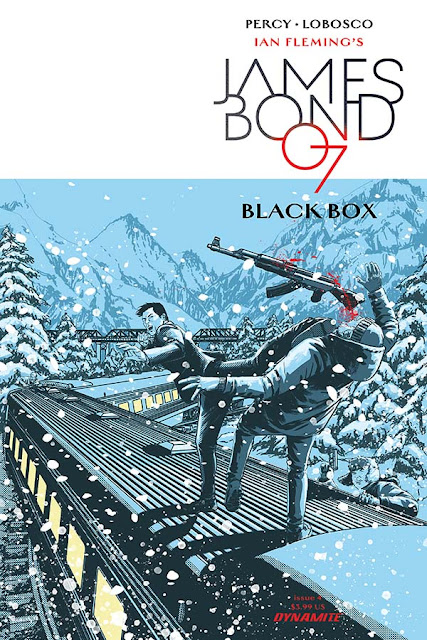 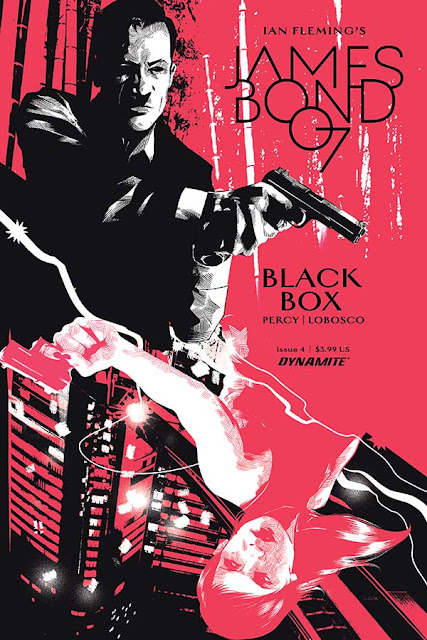 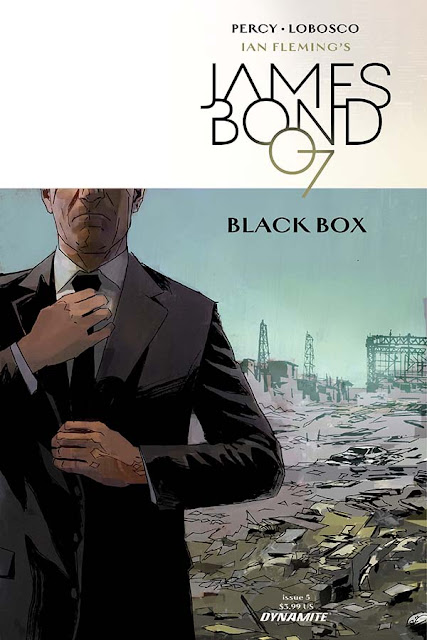 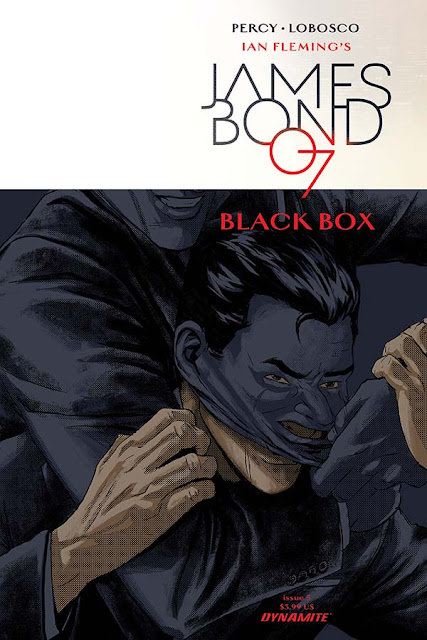 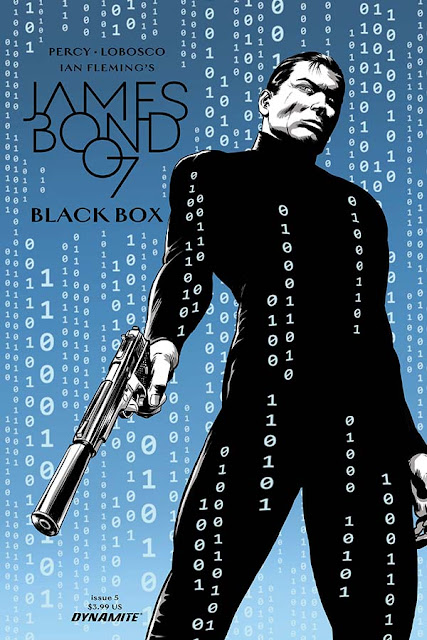 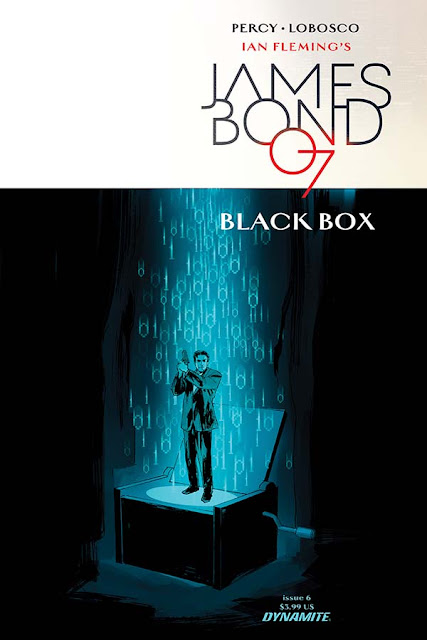 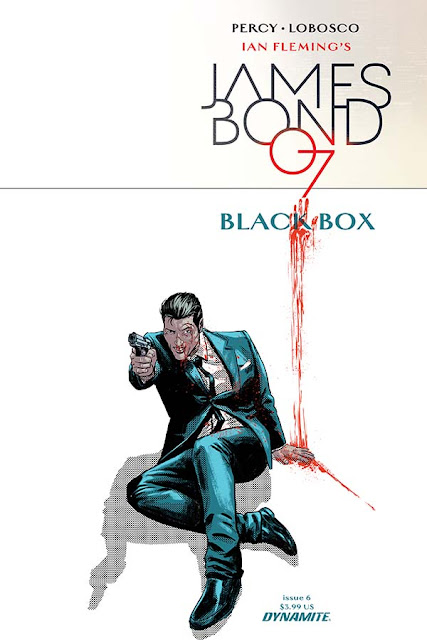 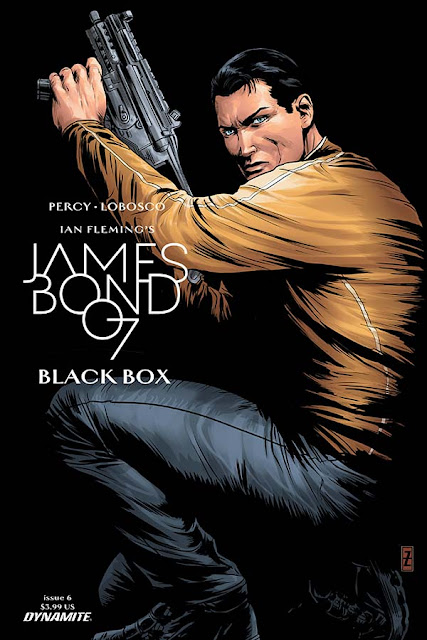