This is James Bonds true age 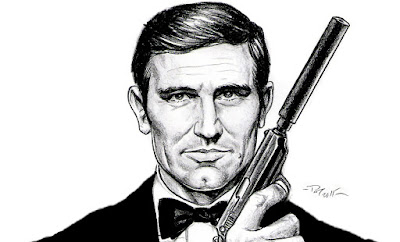 Over the years there have been a lot of talk about the age of James Bond. How old is Agent 007? When was he born? You can almost get the feeling that no one actually knows.

But the thing is that Ian Fleming told us how old James Bond is in one of the novels.
You can find it for yourself in YOU ONLY LIVE TWICE page 241.

"By the time he left [Fettes College], at the early age of seventeen, he had twice fought for the school as a light-weight and had, in addition, founded the first serious judo class at an English public school. By Now it was 1941 and, by claiming an age of nineteen and with the help of an old Vickers colleague of his father, he entered a branch of what was subsequently to become the Ministry of Defence"

Then it was one written mission a year and in an interview with Fleming I have heard him say that every book equals a year in Bonds life (asked about the high amount of female lovers that Bond has).

So if James Bond was born in 1924 and 29 years old in 1953 then he was 40 years old in Flemings last novel THE MAN WITH THE GOLDEN GUN. Note that OCTOPUSSY and THE LIVING DAYLIGHTS were actually published before Ian Fleming past away as short stories in different publications.

Now just for fun lets look at the age of the actors who have portrayed James Bond on screen from the point of view that James Bond should be around 29 years of age.

Sean Connery was born 1930 and therefore 32 years old when appearing in DR.NO.

George Lazenby was born in 1939 and therefore 30 years old when appearing in ON HER MAJESTYS SECRET SERVICE.

Roger Moore was born in 1927 and therefore 46 years old when appearing in LIVE AND LET DIE.

Timothy Dalton was born in 1946 and therefore 41 years old when appearing in THE LIVING DAYLIGHTS.

Pierce Brosnan was born in 1953 and therefore 42 years old when appearing in GOLDENEYE. Note that Brosnan was 34 when first offered the role in 1987.

Daniel Craig was born in 1968 and therefore 38 years old when appearing in CASINO ROYALE.

What is does James Bond have in you world. In mine he has always been 36-38. Feel free to comment below. 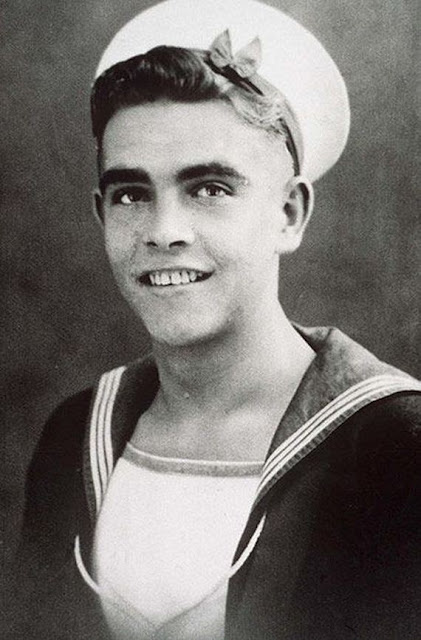