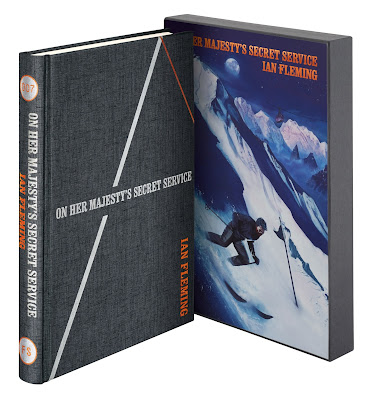 Email ThisBlogThis!Share to TwitterShare to FacebookShare to Pinterest
Etiketter: Ian Fleming, On her majesty's secret service