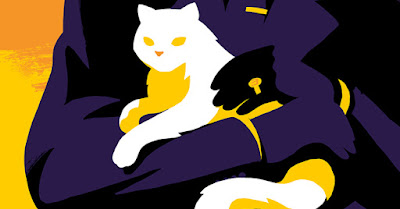 Artist Levente Szabo was commissioned by Vintage Classics last year (2017) to come up with three covers for their release of Casino Royale, Live and Let Die and Goldfinger. His covers was a huge success amongst fans and we are all hoping to see more books wearing his covers.

But on his website so other designs has appeared. They seems to be early drafts of what might have come.

below is his own words and close up's of his designs. Notice that they very a bit between different pictures. Click on them to show them bigger.

Since I truly enjoy designing the identity of whole book series', this personal project was
an experiment to produce bold and engaging covers for Ian Fleming's James Bond novels.

Although there are seventeen original novels I restricted myself to three as a proof of concept.

The protagonist is such a well known pop culture icon with so many iterations that I felt I should focus on the villians — Le Chiffre, Mr Big and Auric Goldfinger. 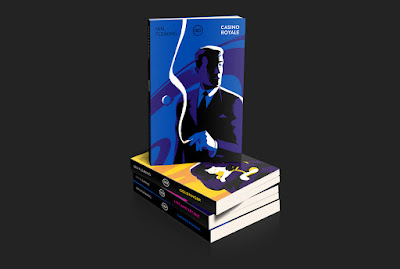 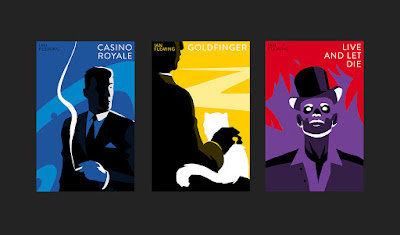 — instead of the famous6 a 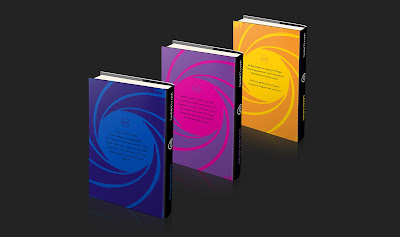 The layouts were pretty close to the final versions from the start, the only trouble I had was with Goldfinger's composition. 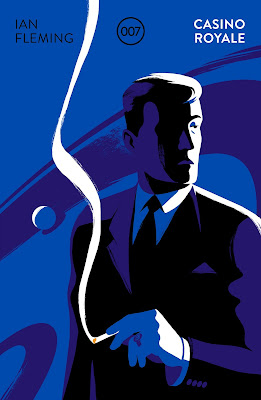 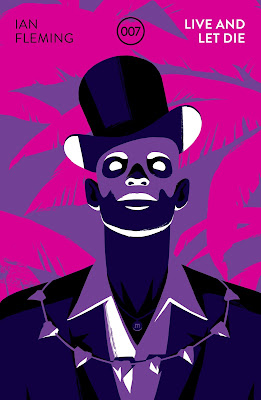 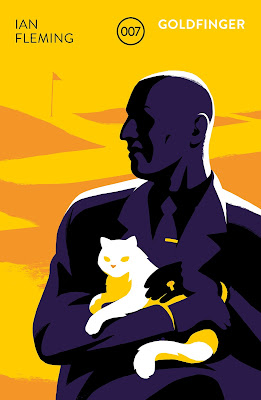