The complete set of EIDOLON covers are here!

The last episode of the James Bond series EIDOLON will go on sale on December 21 but here and now we can reveal the arwork for the final episode and also show you the complete set of artworks for this six episode series.

It all started with the first series VARGR penned by Warren Ellis and drawn by Jason Masters (who have also done the header for this blog). That series was really good and even if I have not read comics for a very long time I enjoyed it a lot. You can read more amount that series here and see all the different covers.

Just as with VARGR I decided to wait to read EIDOLON until the complete set was in my hands. And it soon will be.

I wonder if anybody else feel it to be a bit strange that the publishers Dynamite Entertainment decided to make EIDOLON as part 7-12 instead part 1-6 since it was a hole new mission.

Below you can see all the different covers for the EIDOLON series and they are all made by the same artist named Don Reardom. 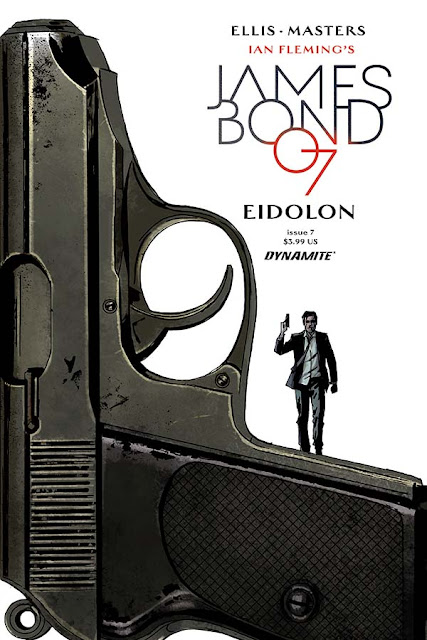 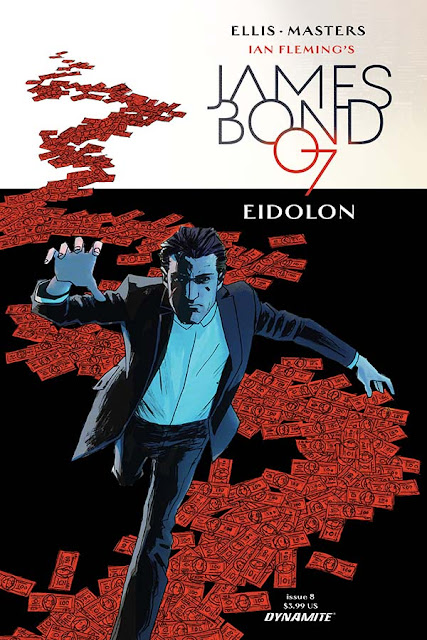 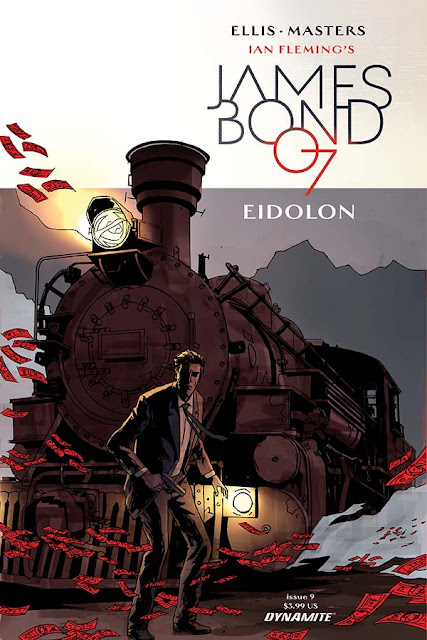 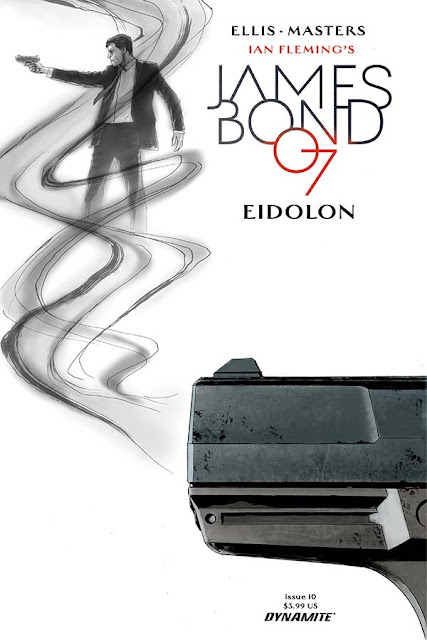 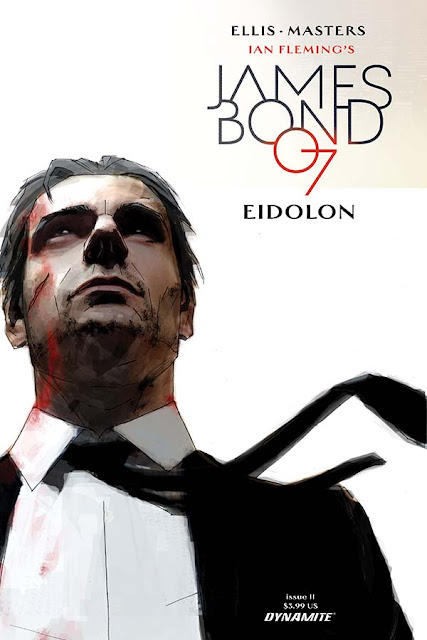 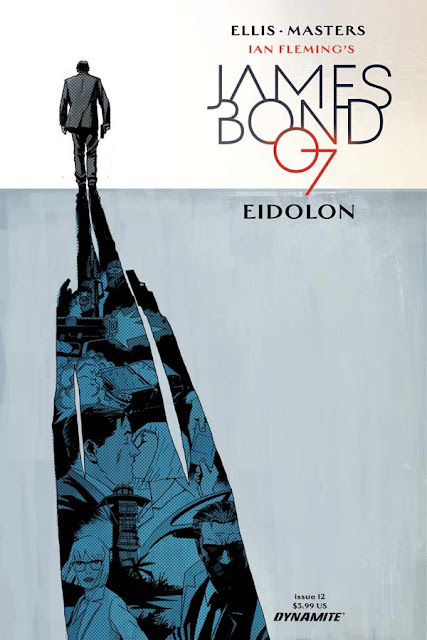